Nutley Abundant Life Worship Center has its humble beginnings in the year 1918. Services began as an outreach endeavor from the Italian Pentecostal Church of Passaic, New Jersey, under the leadership of Joseph Santamaria. As the group of believers increased in number, Rev. Santamaria and the new worshippers realized the need for a local Pastor to be chosen and placed over their growing congregation.

In the year 1920, Rev. Ralph Freda was placed as the first Pastor of the Italian Christian Pentecostal Church of Nutley, as it was called and a new church building was built and dedicated for worship. In the year 1929, Pastor Freda went home with the Lord and Rev. Louis Tarantino was ordained and installed as the second Pastor of the Nutley Church and Pastored the flock for 27 years. In the year 1954, Rev. Louis Tarantino retired and Rev. Domenic Tuminaro became its third Pastor under whom the church building and parsonage were built and dedicated as the Nutley Assembly of God to the Lord in the year of 1964. In the year 1969, Rev. Tuminaro resigned the Nutley Church to Pastor a work in Washington, D.C.

In 1970, Rev. Peter Bruno, Sr., was installed as the fourth Pastor of the church and continues as such to this present day. Throughout each generation and under the guidance of each Pastor the Lord has caused constant growth numerically and spiritually. Today, Bishop Peter Bruno, Sr., continues the outreach pioneered by the original Pastor to lead people to Jesus and to be a witness for Him, locally in surrounding areas and to the “uttermost parts of the earth” (Acts 1:8). 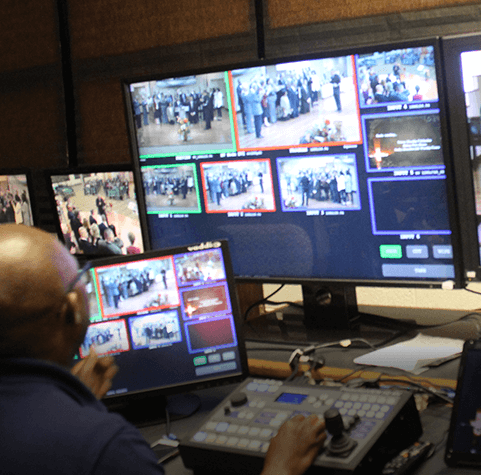 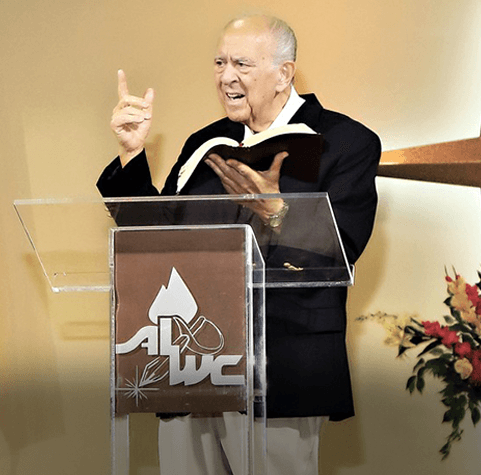 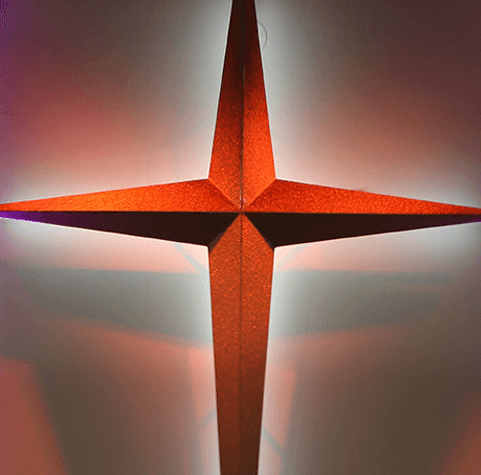 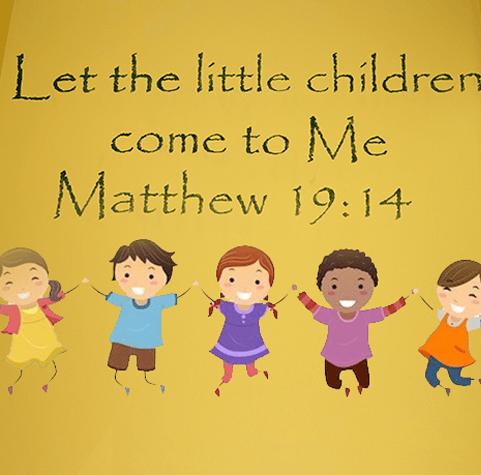 Copyright . All Rights Reserved. Site by The Church Online, LLC